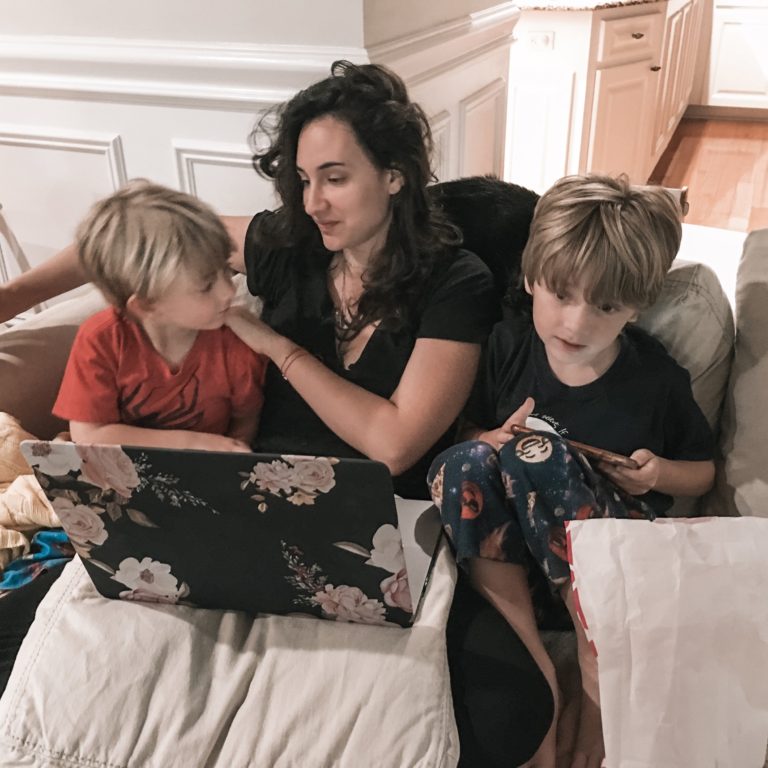 Today I'm at home watching two sick boys while daddy's job has him away all summer. So with a laptop in hand, while I cuddle my two little men (one of which has already been to the doctor this morning), I write what has been on my mind the past few days...

I’ve never worried about getting older (okay, maybe turning thirty wasn’t the most enjoyable), but for some reason, 32 seems daunting.

At 32 I’m a year closer to my mid-thirties, which means my twenties are becoming harder to see in my rearview. Something about growing older now seems surreal, but after listening to Rachel Hollis’s Girl Wash Your Face, I think I’m able to pinpoint the origin of these feelings.

In Hollis’s book, she talks about how celebrating her birthday has never been troubling for her, in fact, she revels in it.  Most surprising to her, many of her girlfriends do not share her outlook on “growing up.”  Why?  Well, because they all thought they would be further along in life by now.  Getting older means facing the truth about your current place in the world. With every passing year, you’re forced to look your misgivings and failures directly in the face, while being made uncomfortably aware of the fleeting nature of time itself.

Married. Children. Dream career achieved. In your twenties, having dreams and aspirations is expected, but in your thirties, you long for those dreams to be reality.

If I’m being honest, I wish I was further along, too. This isn’t just true for me, but also for David.  In our twenties, we had envisioned that by 32 he would have at least five years in the big leagues, a nice little nest egg saved up to show for it. Now that we are on the other side of thirty, we know that an extended playing career in the MLB will never be his reality. Nevertheless, there is an awareness that despite the bypasses, he’s on the right path. There is a sense of peace in that.

My reality is different, though.  You can call me a late bloomer.  In my twenties, I had no idea what I wanted.  At one point, I thought I just wanted to be a Stepford wife.  I can laugh or screech about that now, but it took David retiring and switching careers for me to realize my purpose was greater than I once believed.

Despite all the uncertainty and vacillating opinions, two things stayed constant all along: I want to have a big family, and I want to be a published author.

These are still true, and the desire to actualize is becoming stronger. I’ve felt a longing in my heart to have another child for a few years now.  And although I would love the blessing of another child, now that I’m 32, it feels like a race against the clock. Time doesn’t feel like my ally in the matter.  But if I’m being perfectly honest, I’m not ready for what having another child may look like now that the boys are getting older. The idea of starting over scares me, and that fear may dictate my future if not overcome. I also still really, really want to publish a book one day.  I’ve been working towards that goal ever since going back for my master’s degree, but there is still much work to do.

This is a confessional of sorts. I guess the whole point of writing this is to look fear in the eye, admitting that I am by no means free of my own self-sabotage. In embracing the truth and facing these fears dead-on, I refuse to give them power.

I realize that getting older is a blessing and with every year, I’m afforded another opportunity to achieve my goals.  You don’t stop dreaming just because you reach a certain age; time is immaterial to your dreams.  Time is an illusion if you want to get metaphysical about it.

Regardless of when you achieve your goals, today or ten years from now, the essential part is that you didn’t stop. Use momentum in your favor. Refuse to allow time or fear to stop you.  Just keep going… one step at a time. 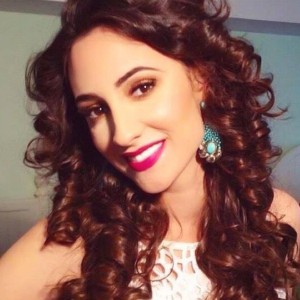 A former stay-at-home mom turned online entrepreneur and author coach. I’m an INFJ and therefore could literally live in yoga pants while working from my bed. My mission? To aspiring authors get their words out of their head and onto the page!